What Are the 7 Natural Wonders of the World?

No doubt, our world is full of wonder. However, certain beauties are typically labeled as “ Wonders Of The World”. Well, in this post, we will tell you the famous seven natural wonders of the world. So, let’s go and dig them.

Seven natural wonders of the world 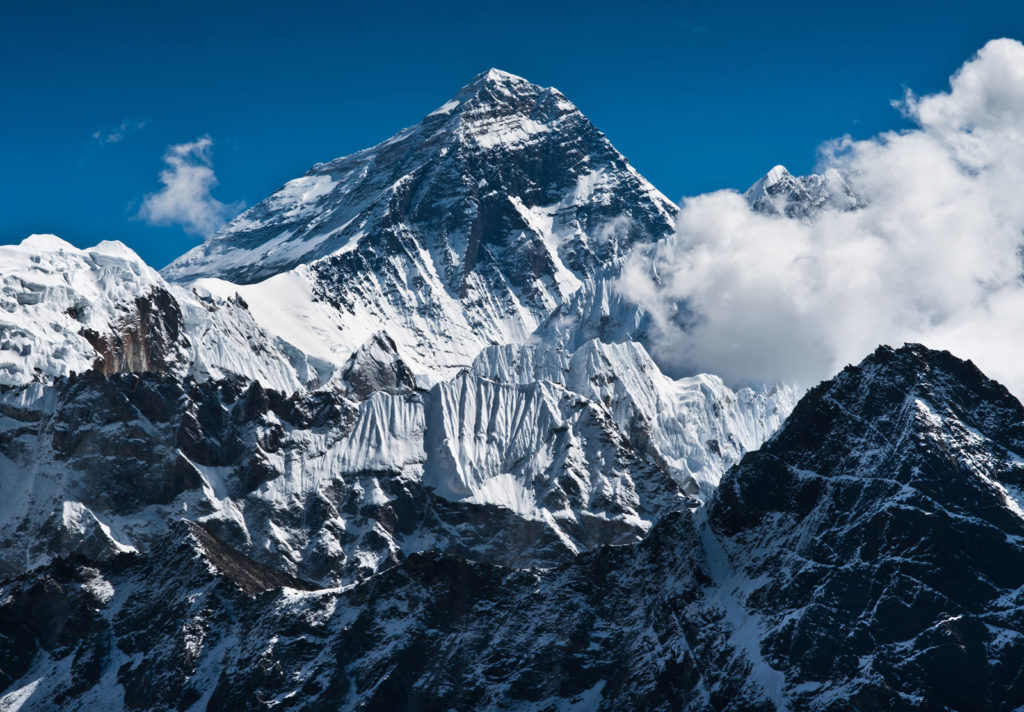 2. The Harbor of Rio de Janeiro

Rio de Janeiro’s harbor is located in Brazil. In its surroundings, there are magnificent granite mountains that were produced by the Atlantic Ocean’s weathering and erosion. Guanabara Bay is the name of Rio de Janeiro’s harbor. Furthermore, it is well known for the famous image of the huge white statue of Christ the redeemer just on top of the Corcovado mountains. Additionally, it is the world’s largest bay based purely on the volume of water. 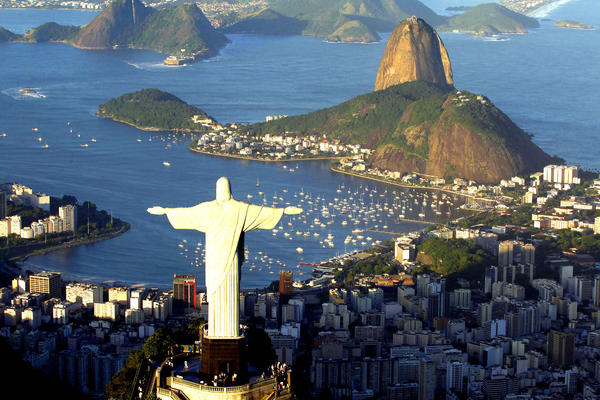 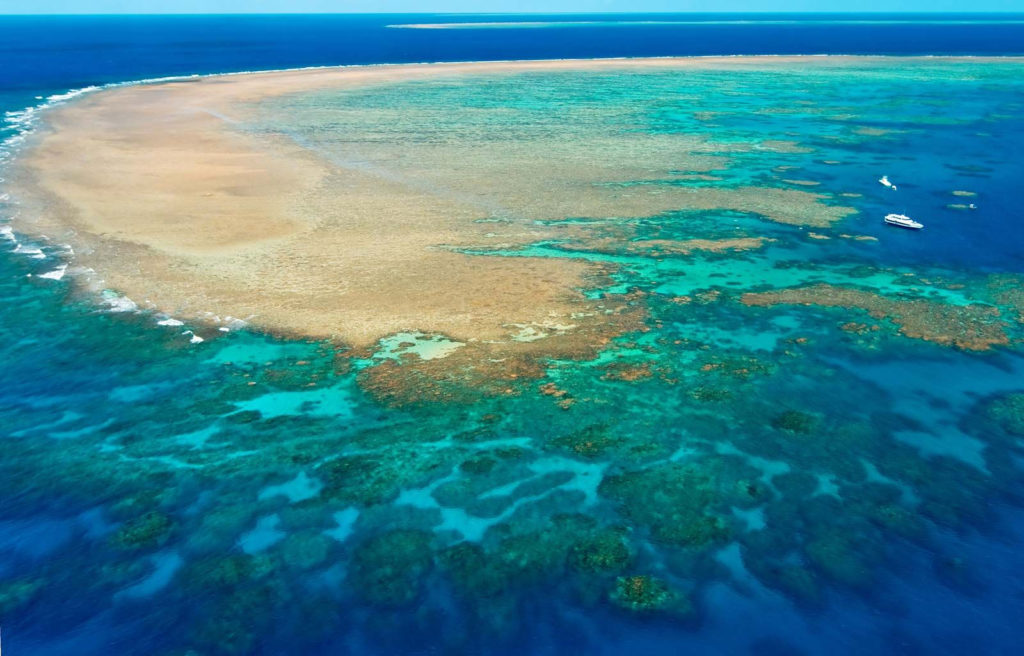 The Zambezi River plunges 108 meters into a spectacular waterfall as it crosses the Zambia-Zimbabwe border. It has a width of 1.7 kilometers. The falls are also famous as Mosi-oa-Tunya, which means “thundering smoke.” When measured at both height and width, it is the world’s largest single sheet of flowing water. 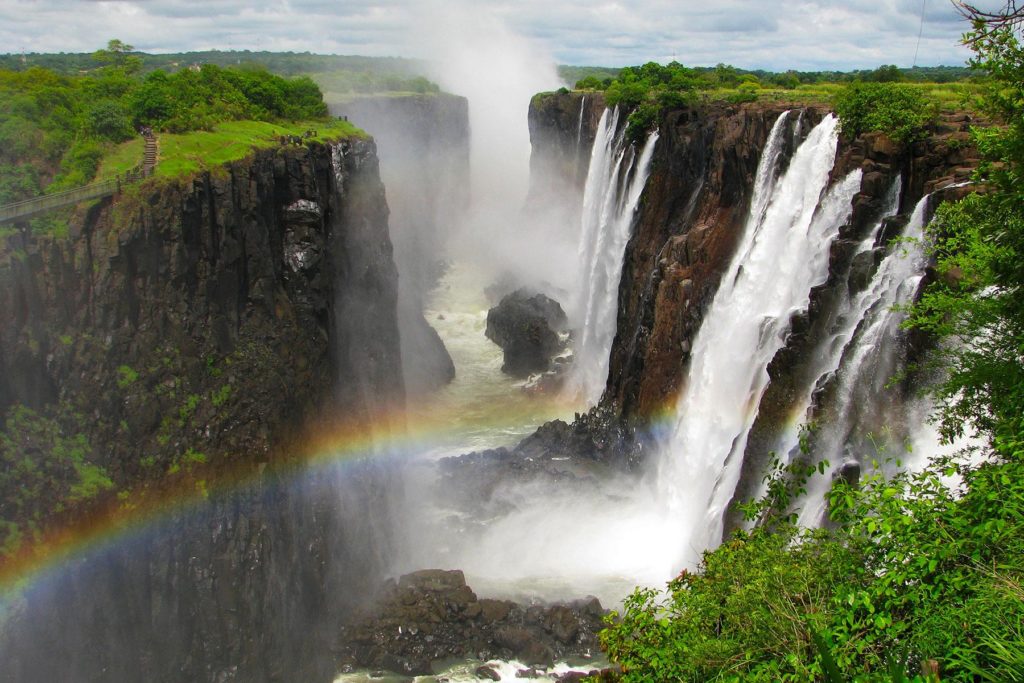 The Paricutin Volcano is a once active cinder cone volcano in Mexico. It is not the biggest, the largest, or most destructive volcano in the world. However, it was chosen as one of the seven natural wonders of the world simply because humans were there to witness and document its birth in 1943. From then, it grew three-quarters of its current size within the first year and is now estimated to be around three kilometers high. It continuously erupted for 19 years but became dormant in 1952. It has yet to erupt again. 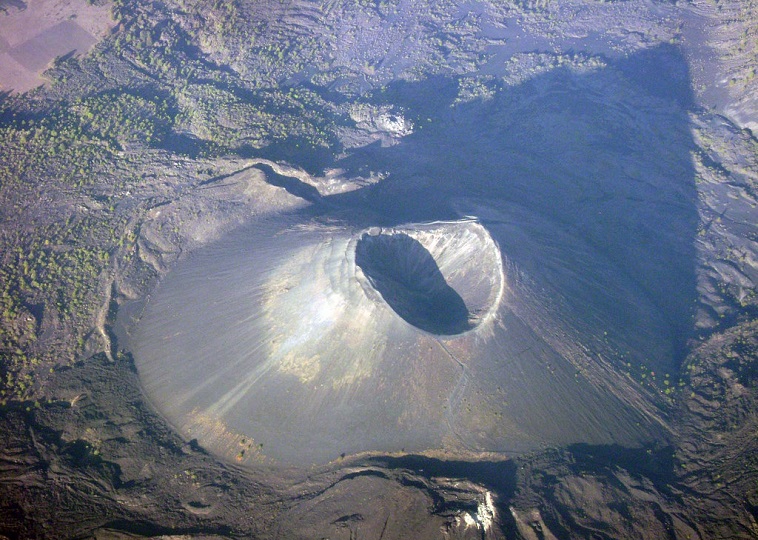 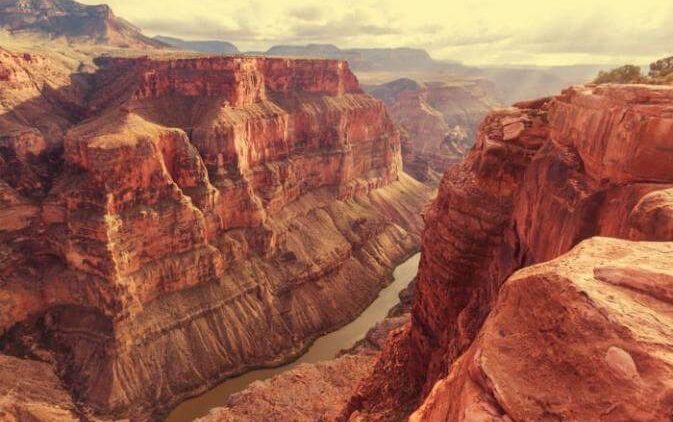 The northern lights are another name for the Aurora Borealis. They either occur naturally or luminous waves in the sky. When charged particles from the atmosphere of sun collide with gas particles in the earth’s atmosphere, the northern lights appear. A solar wind transports electrons and protons millions of kilometers from the sun to the planet. Since 1619, people have been seeing the northern lights. Furthermore, Inuits think the lights were ancestors’ ghosts playing a game using a walrus skull as the ball. While a mysterious arctic fox is said to be dashing in the north, hitting the mountains with its four legs, causing sparks to fly into the sky, according to Finnish legend. 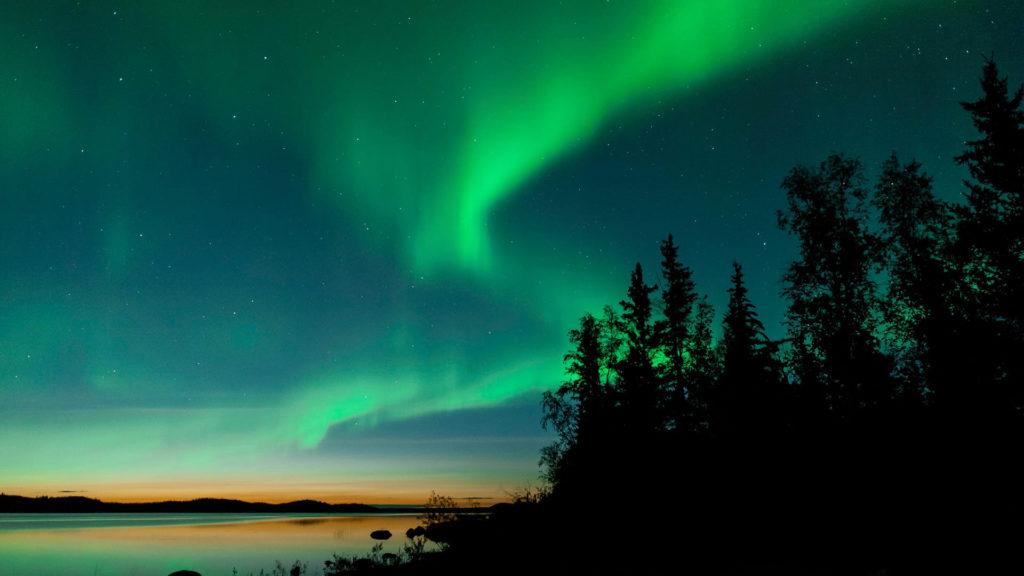 Undoubtedly, there are countless wonders in the world. However, these seven natural wonders of the world are on the top of the list. Certainly, people want to visit these places and they want to find more places.

One thought on “What Are the 7 Natural Wonders of the World?”