2022 is full of music, sports, and space events. If you are living in the USA and want to enjoy the events in the coming month of August, then this post is for you. In this post, we are going to share with you the upcoming mega USA events in August 2022. So, stick around to get to know about the events.

Every year on August 1st, the people of Colorado commemorate Colorado Day, the state’s admission into the United States of America in 1876. It is a day to celebrate Colorado’s statehood as well as to learn more about the state’s history and legacy. Because Colorado Day is not a federal or state holiday, businesses and schools will be open as usual.

Colorado Day is an ideal time to visit some of the state’s museums, as many of them offer free admission for the day. To get into the museums for free, you must be at least 13 years old and have a valid Colorado ID. On the birth anniversary of Colorado’s statehood, this day is the ideal time to learn more about the state’s history. 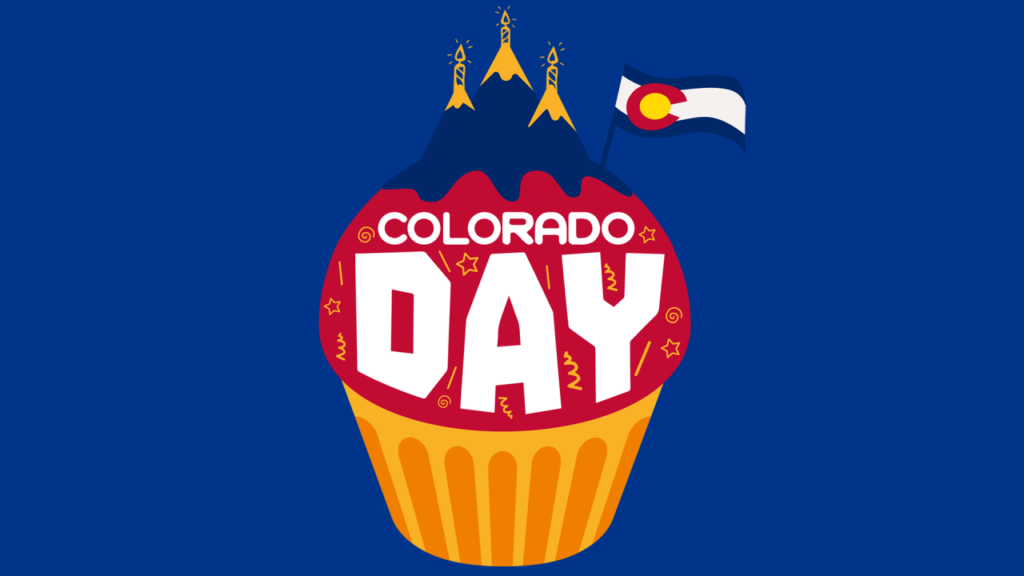 Why not spend the day enjoying the great outdoors in Colorado, which is known for its enormous gorgeous landscapes, nature, and wildlife? The best part is that Colorado State Parks, like museums, give free admission on Colorado Day! Make the most of the day if it occurs on a weekend and organize a camping trip with family or friends.

On this day, certain Coast Guard branches will conduct parties and events. Check to see if there are any near you and spend the day learning more about the Coast Guard’s history and speaking with Coast Guardsmen about their fascinating adventures. Spend the day keeping retirees and veterans company, listening to their tales, and paying your respects if you know any. 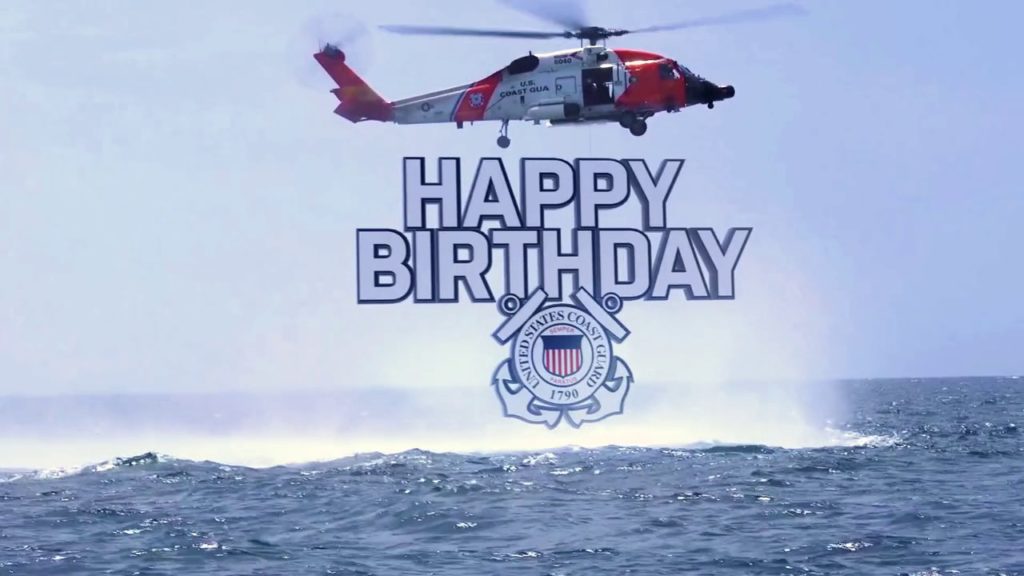 National Aviation Day is celebrated on August 19th to honor the advancement of aviation and its revolutionary impact on scientific and technological progress. It is the birthday of Orville Wright, one of the Wright brothers who invented aviation controls and were the first individuals in the world to successfully build a motor-driven airplane. Many aviation enthusiasts attend the Wright Brothers National Memorial in North Carolina on this day, as well as museums and activities dedicated to aviation’s history and science. Today is the ideal day to go plane-spotting! Amazing airshows will be held in some places, where aircraft will exhibit their incredible technology and skills. Schools may plan an entire learning day devoted to aviation and pioneers like the Wright Brothers and Amelia Earhart. The purpose of this day is to pique people’s interest in aviation in the United States.

Many groups hold events and provide information on humanitarian work to raise public awareness of not just the humanitarians who risk their lives, but also the numerous problems that are now occurring across the world. 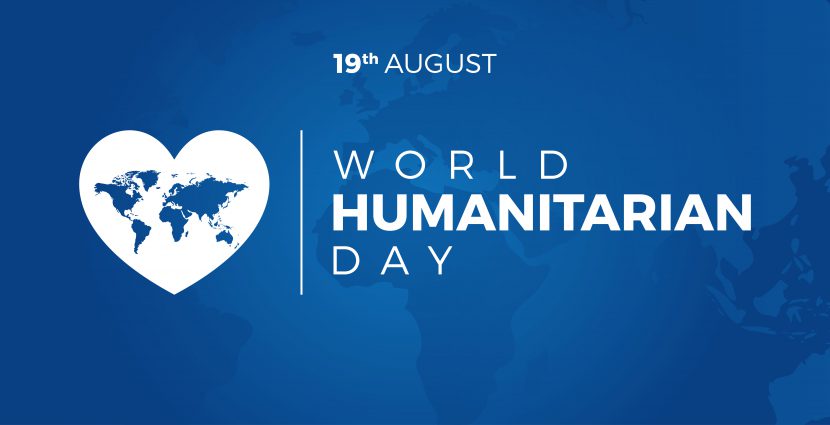 There’s no need to fly halfway around the world if you want to get more active in humanitarian activities. Many people begin by assisting those in need in their local neighborhood. You may also express your support by making a donation to one of the international groups working in the impacted areas. For individuals who desire to contribute, the United Nations website is an excellent resource.

Every day, we should appreciate and respect our seniors, but August 21 is Senior Citizens Day, a day set aside to honor and thank individuals who serve as community pillars. We’ve all sought elder people for life counsel or learned something from the various life stories they have to share with us at some point in our lives. Senior citizens are also incredibly generous and always willing to assist us when we require assistance. This is why we have a day set aside to honor them.

Senior Citizens Day is the ideal time to pay a visit to your family’s elders, whether they are your grandparents, great-aunts, or uncles, and spend some quality time with them. Take them out to their favorite restaurant or cook them a delicious meal, and ask them to teach you some vital lessons or skills. The most important thing is that you express your gratitude to them. 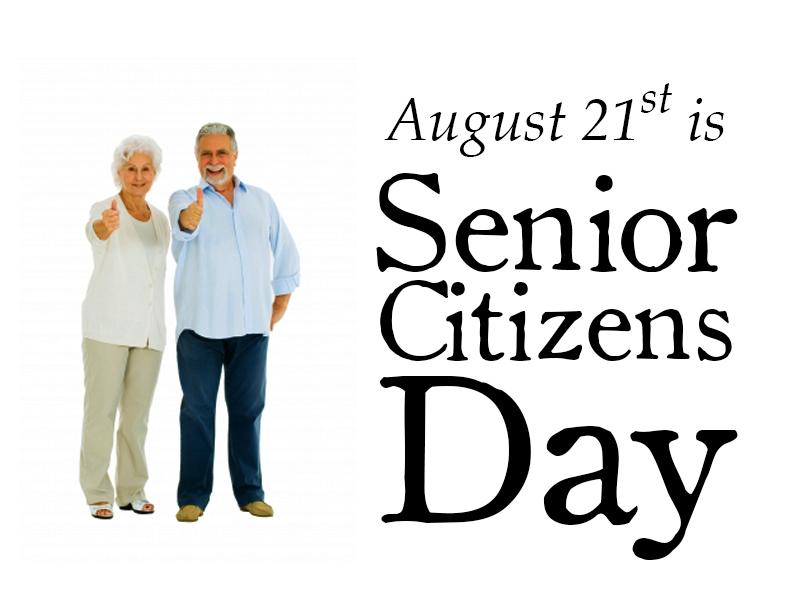 Volunteering in Care Homes or organizations that serve older persons is another fantastic activity to start doing on this day. You might deliver meals to senior adults or assist them around the house, or you can volunteer at a care facility to entertain residents and assist them in any way you can.

Well, these are some of the mega USA events in August 2022. These days are celebrated every year with great zest and zeal. If you want to know more about global events, visit our website.