With most psychological issues, the reasons are quite trivial: childhood emotional impressions. You should know that your low self-esteem and anxiety might be caused by certain parenting mistakes. Here are typical character traits of people whose lives were directed by the wrong behavior of their moms and dads. So, let’s go and how parenting affect children’s psychology?

Helicopter parents, also called cosseting parents, are always watching and scrutinizing their child’s life. They mean well enough, but such overprotection leads to psychological issues. If you can’t make a major decision without a call to your parents, you’re probably such a child. When we keep saying, ‘watch out! you’ll fall down!’ or ‘don’t touch the dog, it’ll bite you,’ a child only hears, the world is dangerous. It’s better not to do anything. Instead, parents can say it differently: ‘be careful,’ or ‘look after yourself.’ We should allow our kids to make mistakes (mistakes that we know are not much dangerous) and draw their own conclusions. Let’s give them more freedom, and they’ll grow independent.

If parents say, ‘we refused ourselves everything for you to have a higher education!’ the feeling of undeserved guilt will overwhelm a child. The same goes for threats concerning bad grades — the child is under constant stress. If you say, ‘how many times do I have to tell you?’ or ‘can’t you study better?’ your children will think you mean that they are fools and failures. To motivate your kid, simply say, ‘you can do it, try again!’ ‘think again – you’ll find the answer!’ or ‘let’s do it together.’

3. Inability to rest and relax completely

‘Be serious!’, ‘Stop goofing around!’ ‘Don’t be such a baby!’ Such phrases will create an overly earnest adult who’s never fully relaxed, doesn’t understand children, and hates immature people. Let your child has the greatest time of their lives – childhood. If parents always tell their child how many problems he or she causes, the child will conclude that everyone would be better off without him. As a result, the child grows into an adult who subconsciously finds ways to destroy himself: alcohol, smoking, drugs, or extreme sports. Do you know what’s better for your kid? The simple phrase ‘I love you just the way you are.’

Directive not to trust anyone will lead to that: perceiving the world as hostile with traps everywhere. The essence of this is that you think your child is too young to understand what’s good for them, so you decide every little thing yourself. You may be right, of course, but if your child lives with constant limitations, they will eventually rebel against them. Also, such grown-ups may have serious trust issues.

Saying ‘you’re too young for that!’ is the perfect way to raise a ‘kidult.’ This child will probably stay ‘too young’ forever, being dependent and needing a parenting partner.

7. Suppression of own talents and lack of Initiative

If parents frequently use such phrases as ‘don’t be smart with me!’ or ‘stop daydreaming!’ their child will have neither his own opinion, Initiative, or leadership qualities. As an adult, they will probably drown their ambitions and alcohol and ‘fun.’

A lack of emotions and sensitivity in parents can’t be ignored by their child’s subconscious. When frequently told to stop crying or complaining, the child closes in on himself. These suppressed feelings can turn into psychosomatic issues.

9. Extremely low self-esteems, desire to be like someone else

Parents who compare their child with more “accomplished” kids will get a self-critical teenager, than an adult with an inferiority complex. They always try to perform better while hating themselves for not being superior in the first place. Never compare your child with others. And avoid such phrases as ‘look how much better he does it than you.’ In this case, the kid only hears ‘you’re worse than everyone else.’ 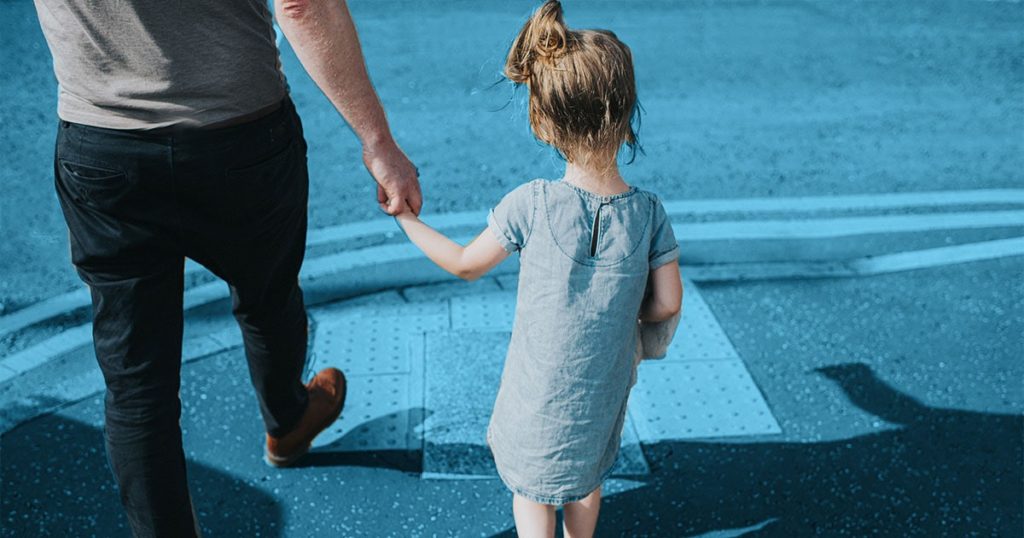 There is a particular type of overprotective, paranoid parent who doesn’t let their child do anything. ‘Don’t touch the cat! It’ll scratch you!’, ‘don’t sit on the edge!’ These messages make the child afraid of making any decisions. Passiveness and irresponsibility also appear.

Parenting mistakes are quite common, but their price is too high. Well, these are some of the fats that how does parenting affect children’s psychology? With our own unrestraint, overindulgence, inconsistency, or over-busyness, we make our children nervous and naughty. You are capable of avoiding this. You only have to cherish, understand, respect, and love your kids.