Every year on January 9, National Law Enforcement Appreciation Day is observed. It’s a day to express gratitude to the police officers for all they do to keep people safe. Those who join the police force risk their lives daily, and their job is usually undervalued. On this day, people show their support and love for local law enforcement agencies, as well as the friends and family members who have picked the road of law enforcement, by thanking them for their services. Many people call it police day. 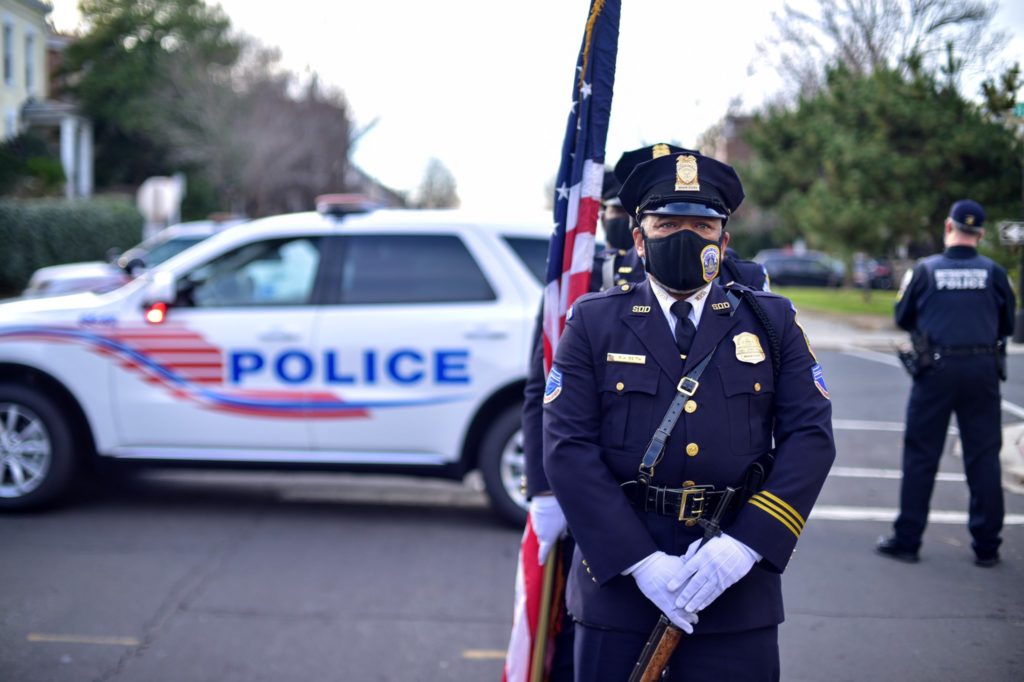 Several law enforcement-related organizations, including the Fraternal Order of Police, the Officer Down Memorial Page, and Law Enforcement United, founded Law Enforcement Appreciation Day (L.E.A.D) in 2015. They wanted to dedicate a day to appreciating police officers all across the country for their service and efforts. The day has been a success with local police agencies and other law enforcement associations since its inception, and each year more of them participate in the festivities.

In the United States, organized police forces are quite new. Law enforcement used to be handled out by an appointed Sheriff and a group of volunteers until the 1800s. In the 20th century, larger cities formed centralized police, resulting in a more lawful and civilized America. Since then, the police have played a vital role in American society, despite the fact that they are usually underappreciated for their efforts. 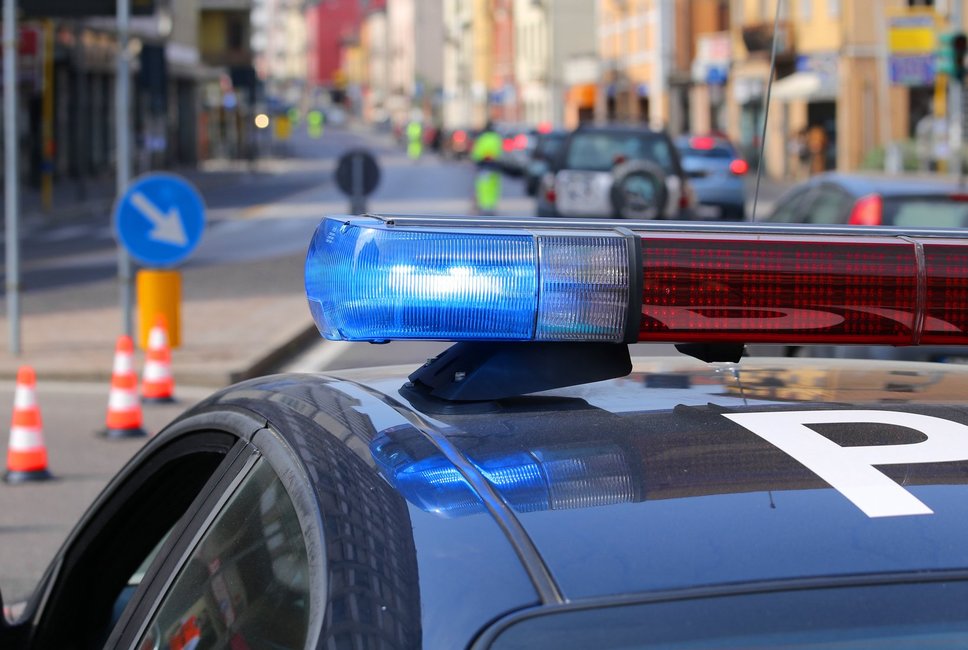 It’s important to keep in mind that many police officers enter this profession because they want to make a difference in the world by helping to keep their society safe for all people, irrespective of race or gender. Those policemen not only put their lives in danger every day, but in order to protect others, they sacrifice their time with their friends and families. Other organizations, such as paramedics and fire departments, collaborate with law enforcement agents.

How to celebrate police appreciation day?

On this day, there are a variety of methods to show your appreciation for your local police department. Here are a few recommendations:

Law enforcement officers of all ranks have chosen a job that requires them to put their lives at risk for their people and communities every day. They’ve answered a difficult and sometimes unappreciated call to public duty.

Their responsibilities demand attention at all levels, including local, state, and federal. The jobs are usually thankless and require people to be away from their families for long periods of time. They hardly have any idea what their days would bring. Usually, law enforcement is a community’s only salaried emergency resource. To make communities safer, they often collaborate with other local, state, and federal associations.