All You Need to Know About Biggest Space Events 2022

SpaceX is sending the starship into orbit, NASA is launching its biggest rocket ever and Blue Origin wants to sell you a letterbox in space. Space is the exciting place to be right now but it’s getting pretty busy up there. So let’s break it down. Here’s my list of the biggest launches and space events to watch in 2022. So, let’s go and dig out the mega space events 2022.

If you’re reading this, then you’re probably already a big space fan. However, in case you missed the past year’s events, here is a quick recap.

There’s no doubt that we’re in a new space race but what about the year 2022. Well let’s start.

SpaceX’s starship is one of the biggest space stories to watch in 2022. Literally, this massive heavy-lift rocket is being billed as the future of space travel capable of ferrying huge payloads into space and coming back to land on earth to be used again after plenty of test launches and crashes. Over the past few years, SpaceX is planning the first orbital flight for a starship in 2022. That’s if the company doesn’t go bankrupt first. In a leaked email published at the end of last year. Elon Musk said starship engine production was a disaster and SpaceX faced the quote genuine risk of bankruptcy if we cannot achieve a starship flight rate of at least once every two weeks in 2022. So the first orbital flight for a starship is going to be a huge test. 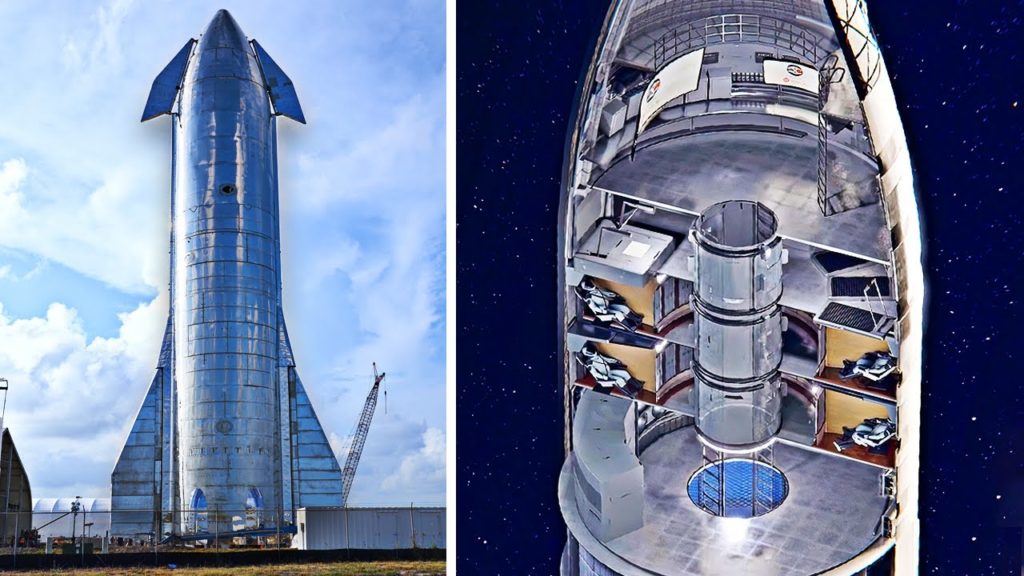 SpaceX still needs to get clearance from the Federal Aviation Administration to fly the starship 26 times this year. Well, let’s just say that sounds ambitious. However, SpaceX isn’t the only company doing some heavy lifting.

In the heavy-lift rocket game, Blue Origin is working on a starship competitor known as New Glenn. But its first launch has also been delayed in February last year. The company said New Glenn wouldn’t launch until the final quarter of 2022. Blue Origin blamed the delay on the fact that it missed out on a lucrative contract with the US Space Force. That contract went to SpaceX and United Launch Alliance. United Launch Alliance is another big player in the commercial rocket game. It’s a joint venture between Lockheed Martin and Boeing and the maker of the Atlas V and Delta family of rockets. 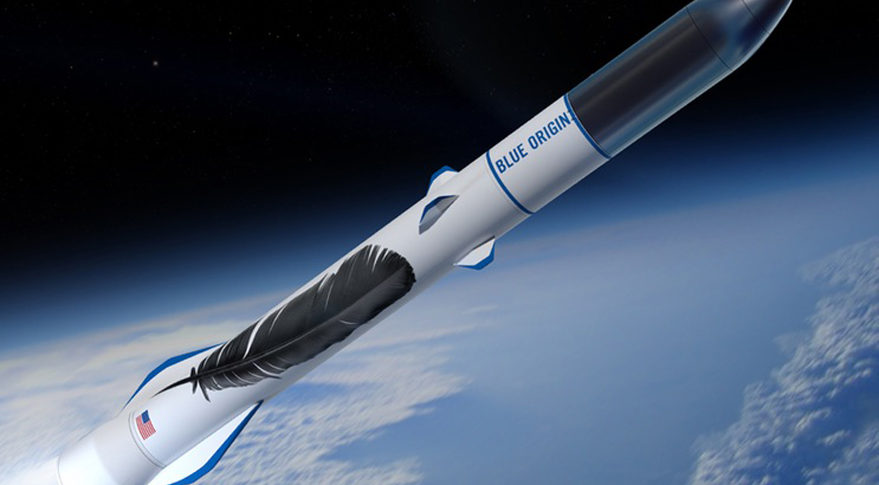 ULA is also working on a next-gen heavy-lift rocket called the Vulcan for taking military payloads into orbit. The original Vulcan launch was scheduled for this year but there can be a delay. This time with the Vulcans rocket engines which are made by Blue Origin. Those issues mean it might not launch in 2022.

Rocket Lab which is building the neutron reusable rocket founded by New Zealander Peter Beck, the company has already started building prototypes using a process called automated fiber placement which is similar to 3d printing. Rocket Lab says the first test-fire of its rocket engines is due in 2022. 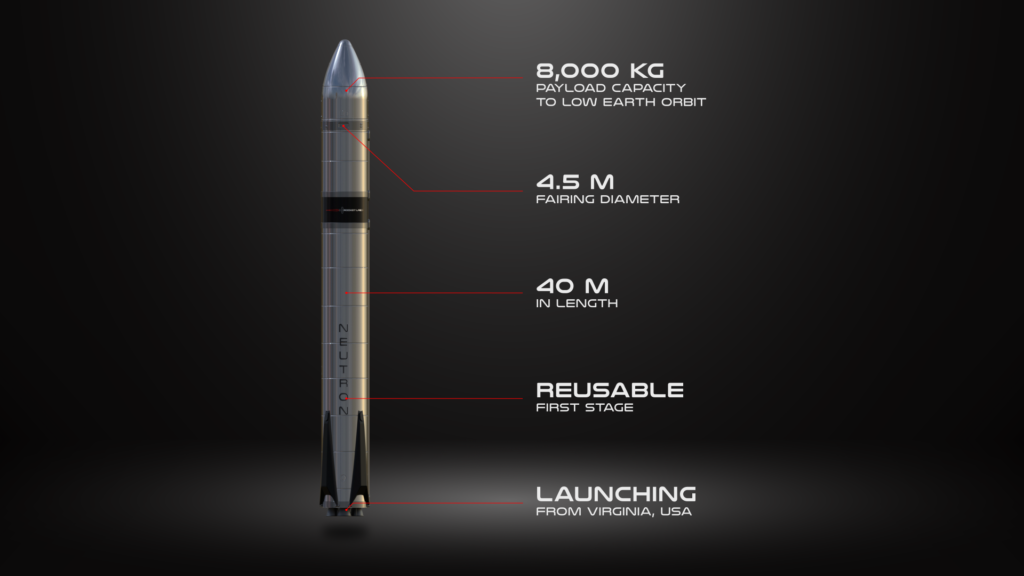 20 years after the first crude mission to the ISS, the International Space Station is about to welcome its first entirely private mission of astronauts. The mission is being run by Axiom Space with transport help from SpaceX’s Crew Dragon capsule set to launch in 2022.

Fun fact: Each of those astronauts paid a reported 55 million dollars for their tickets.

Crew Dragon Boeing’s competitor, the Starliner, has faced a bunch of delays but this year we’re expecting to see a second uncrewed test of that commercial capsule. 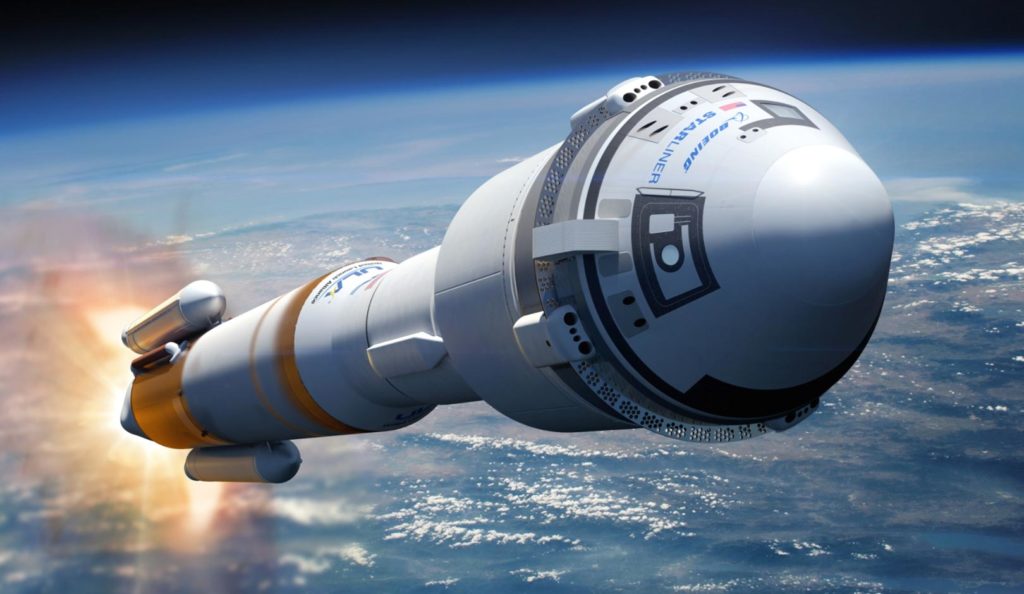 It’s worth noting the ISS isn’t the only space station making news. China is building a new space station in low earth orbit. It’s called Tiangong which means heavenly palace. And it’s actually the third station built by China. The first crashed to earth in 2018 and the second was deliberately deorbited in 2019. However, China has high hopes for the third Tiangong. It’s already hosted its first group Taikonauts that’s taken from the mandarin word for space. They hosted a science class that aired on Chinese state-owned media. Now the core module of the station is set to be finished by the end of this year with two more modules planned to house research and experiments. 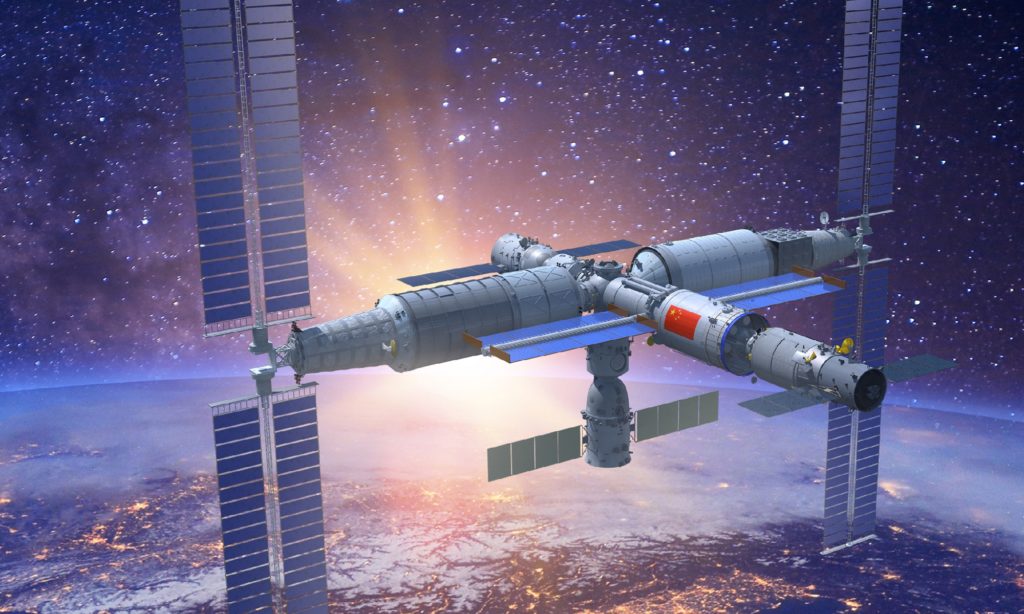 However, it’s not just governments claiming a stake in low earth orbit. Blue Origin and Sierra Space have announced plans for a privately run space station known as Orbital Reef. They’re building it as a quote ‘mixed-use business park in space’ with transport and logistics space habitation and an onboard crew. They also say orbital reef will let anyone have their address in space. This one won’t be finished in 2022. It’s set to be up and running in the second half of this decade.

Lunar exploration is the other big event in 2022. So let’s talk moon landings. The big news here is NASA’s Artemis mission which is sending astronauts including the first woman back to the moon for the first time since the Apollo program. That’s said to happen in 2025 hopefully. The date was originally 2024 but NASA pushed that back last year.

After three crude flights to the edge of space last year, Blue Origin says it has several more planned this year. Virgin Galactic should be in the mix there too though it is delaying flights until the end of 2022. So it can refurbish its spacecraft following Richard Branson’s joyride last year.

Of course, there are all the science missions that we’re expecting this year.

Of course, don’t forget. We’re getting our very first images down from NASA’s most powerful telescope ever the James Webb Space Telescope.

So these are the mega space events 2022. I hope you are curious and excited about all these events. Well, for more global events, visit our website.