10 Surprising Facts About Antarctica You Should Know

Antarctica is a beautiful yet mysterious place. At this place, many studies are conducted by scientists and researchers and great research work is still going on. In this post, we’re taking a trip to Antarctica and counting down some really cool facts about Antarctica, let’s get started.

1. It’s the best place to go to discover space debris

Did you know Antarctica is considered close to space? Well, this is said because you can find numerous meteorites in various regions of Antarctica. An individual can discover the dark stony masses mixed in with the rest of the terrain. The meteors in Antarctica are easily preserved due to the cold climate. Meteoroids from thousands of years ago are still intact due to the extremely cold climate.

Heat can do wonders. It can reduce or expand the size of almost any object, even a continent. Antarctica is directly impacted by the cold weather and extreme winds. The ice mass in winter expands from an area of about 4.5 million square miles to 6.9 million square miles. The land of Antarctica shrinks back when the summer season arrives. 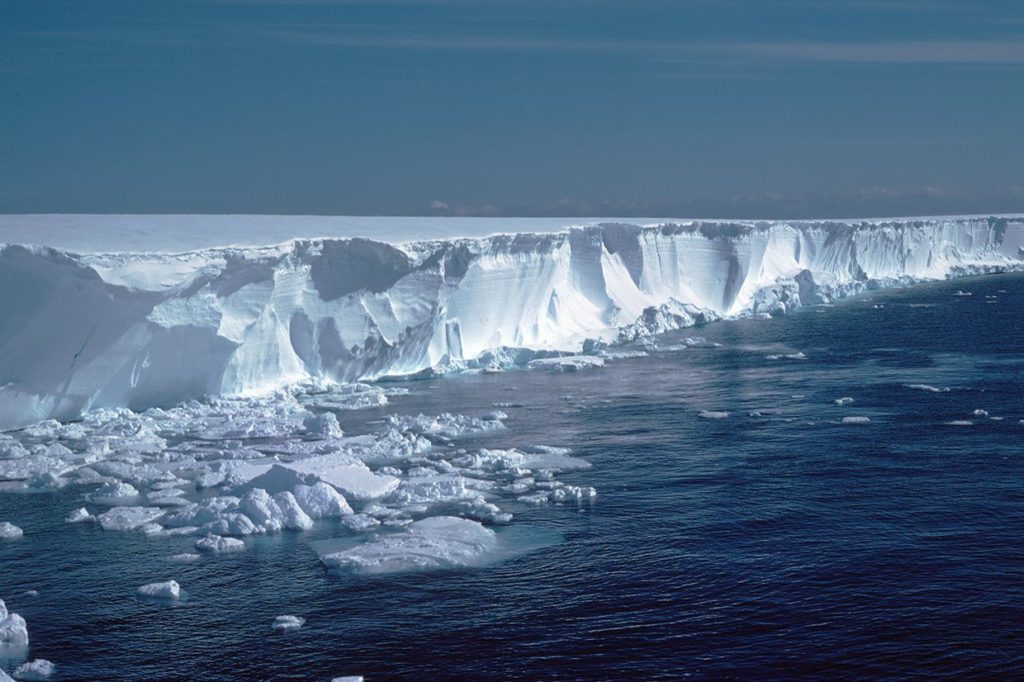 Many people consider Antarctica to be a barren land with no tourist parts, but that couldn’t be further from the truth. Imagine going for a swim in the world’s largest ocean and exploring its depths. You can do just that at Antarctica Peninsula. It’s one of the major tourist attractions in Antarctica because you get to explore penguin field regions, watch the blue whales, and scuba dive in the ocean.

Would you believe two big marathons are held in Antarctica each year? Ellsworth Mountain has been conducting marathons each year since 2004. People from around the world, especially in South America fly to Ellsworth mountain in private jets for the marathon. The marathon is tough enough, but the conditions in Antarctica add another layer of madness. The wind blows up to 25 miles per hour, and the cold weather is skin-biting. The runners have to face these extreme conditions and run on solid ice to win the race. 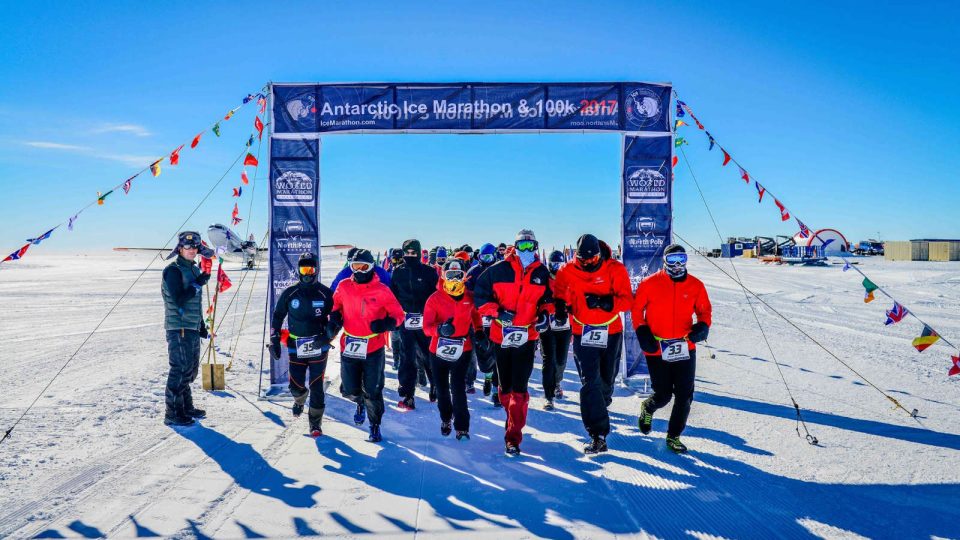 5. Antarctica is the most recent of all continents to be discovered

6. Antarctica is compared to the Sahara Desert

Antarctica is perceived as a snow desert by many people, and it’s often referred to as a polar desert. You may think that a desert and a cold region are incomparable, but they have similar features. Antarctica is on a high elevation and its precipitation is extremely low on average. Often diamond dust sheds from the sky instead of rain, which makes it pretty similar to the Sahara Desert.

7. Antarctica is a claimed land

Did you know Antarctica is not a separate entity? The land of Antarctica was discovered relatively recently. So naturally, all the countries wanted to claim the area and own it as their part. But a total of seven nations have successfully claimed Antarctica land. In fact, there are actually three countries, Chile, the United Kingdom in Argentina, who claim to own the same piece of land, and none of them are backing out. An Antarctic Treaty was initiated recently to enable peaceful cooperation within countries.

It is horrifying, yet fascinating simultaneously, to notice the color of water in Lake Bonney Fall. Did you know Lake Bonney is named the Blood Fall? The name was given to Lake Bonney due to the red color of the waterfall. The freezing temperature, lack of sun exposure, and zero oxygen and water cause an iron and sulfur reaction, which gives the water a blood-red color.

9. Antarctica as a tropical side

Can you ever imagine Antarctica has a tropical region? No, right? Well, Antarctica was once a tropical region, as per scientific research. Scientists have drilled significantly into the land and ice of Antarctica to discover traces of palm trees. It is astonishing to observe the vegetation and greenery deep within the territory of Antarctica. Scientists still continue to research extreme climate change. It has been found that a warm ocean and a high level of carbon dioxide existed 52 million years ago.

You may think that no life survives in Antarctica apart from seals and penguins. Well, nature has its way of doing things as Antarctica inhabits, various forms of life. Can you guess what creatures exist on the coldest Antarctic land? Birds, such as albatross, petrel, and skua arrive in Antarctica and survive for months in this harsh region. Microbes and invertebrates survive within the lakes and grow into masses.

Well, these are some amazing yet interesting facts about Antarctica. I hope you enjoyed the article. For more global facts, click here.