All you need to know about world cancer day

As we know, cancer is the uncontrolled growth of abnormal cells in the body.  Undoubtedly, cancer is one of the leading causes of death globally. World cancer day is observed all over the world to raise awareness about its causes symptoms and precautions. The cancer day is observed on the 4th of February every year. Certainly, cancer is a life-threatening disease that is a serious issue in the world. Many people died because of this painful disease.

There is no single cause for cancer. Scientists believe that it is the interaction of many factors together that produces cancer. Dietary factors, physical inactivity, genetics, UV radiation, and any other factors may be led to cancer disease. Additionally, tobacco use is the most important risk factor for cancer and is responsible for approximately 22 percent of cancer deaths. Tobacco products are projected to cause 1 billion deaths this century. Furthermore, alcohol consumption is associated with 3.0 million deaths per year globally.

Cancer was a cureless disease a few years ago and many people died due to this disease. However, many years of research resulted in the introduction of some treatment methods for cancer. For example, chemotherapy is a very painful procedure of cancer treatment. A diet rich in green and yellow vegetables has been shown to offer protection against oral cancer. Avoidance of tobacco and alcohol is the most important preventive action against mouth throat and lung cancers. But unfortunately, this disease is still an international issue. Doctors and scientists are trying to find its ultimate solution. Moreover, cancer patients are sometimes ignored by their loved ones. It is not a good practice. Indeed, the suffering person needs the care and love of others to recover from this disease. 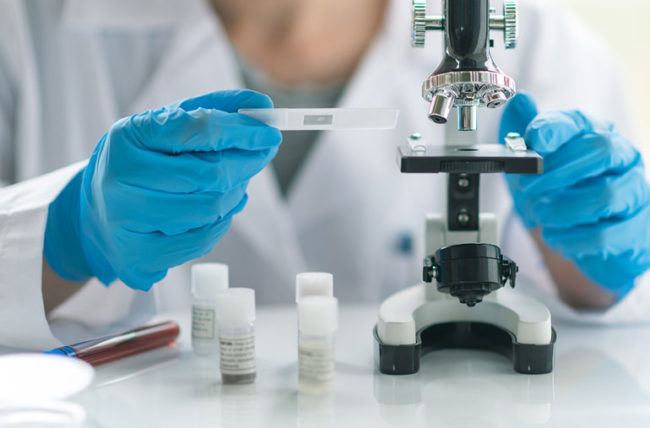 In 2000, at the World Cancer Summit Against Cancer for the New Millennium in Paris, the Union for International Cancer Control (UICC) established this day. The Charter of Paris Against Cancer, which also highlighted strategies to prevent cancer and promote cancer research and patient services, designated February 4 as World Cancer Day. The Director of UNESCO and Jacques Chirac, the President of France at the time, both signed this document.

The UICC takes satisfaction in the fact that, since its inception, World Cancer Day has grown into a constructive movement. Without any doubt, it has brought individuals from all over the world together to fight a common adversary. They are in charge of coordinating and organizing all worldwide events for the day. The UICC, with the help of other health organizations, is calling for scholars, doctors, governments, and media outlets to join forces in the battle against cancer. They want to promote this day among people and patients by teaching them how to identify and fight diseases.

It’s critical to combat cancer misinformation and raise awareness of cancer warning signals. Furthermore, it is crucial to know the fact that early detection is the best way for a treatment. So it’s critical to have regular check-ups and speak with doctors if something doesn’t seem fine. Many individuals are also unaware that one-third of all malignancies can be prevented. 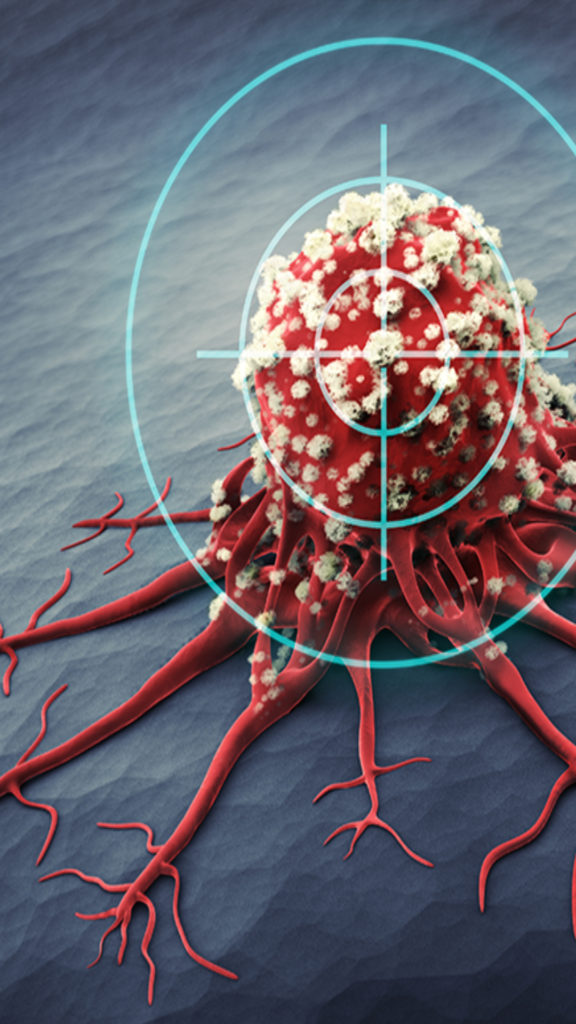 This day tells us that we can make a difference as individuals and as a community by knowing cancer preventive measures.

Every year, the UICC highlights an important issue in its cancer-fighting campaign. “I Am and Will” is the theme for 2019-2021.

Every year, the UICC conducts hundreds of events throughout the world and online in collaboration with local communities and organizations. Moreover, free cancer screenings, public speeches, awareness booths, distribution of booklets and brochures, fundraisers, and national campaigns are among the methods used to improve public awareness.

Many initiatives in support of the day have been launched. The #NoHairSelfie campaign has expanded across social media. It has people who have shaved their hair, submit a selfie in solidarity with cancer patients.

For surely, there are numerous ways to commemorate this day on a personal basis. 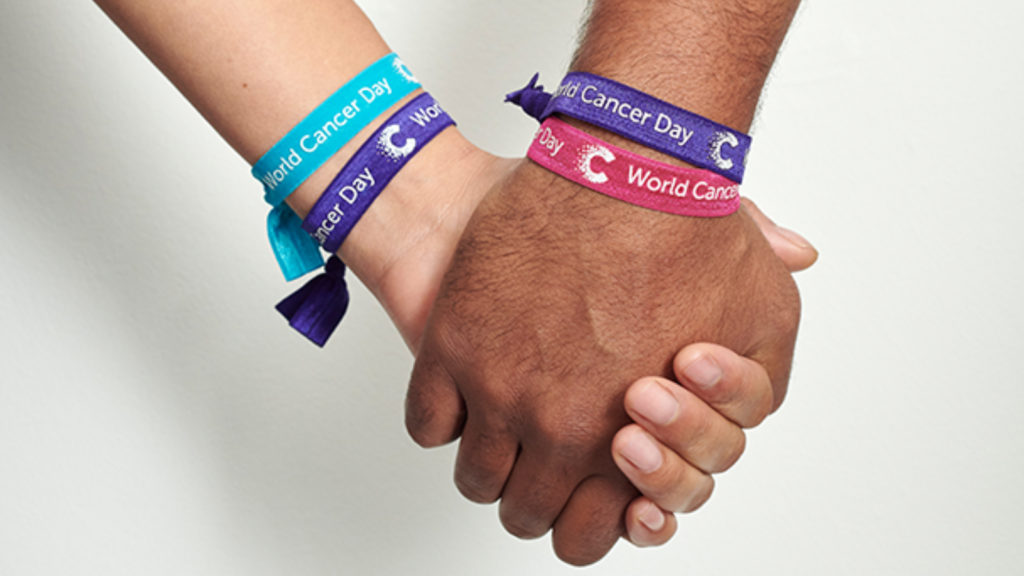 Every year on February 4th, World Cancer Day is commemorated. The Union for International Cancer Control (UICC) organizes this international day to raise cancer awareness. They educate more people about the disease and urge governments to take measures. The goal is for people all over the world to band together to make life-saving cancer therapy available to everyone, regardless of where they live, thereby averting the disease and millions of cancer deaths. The United Nations member states commemorate this day.