All You Need to Know About Ultra Music Festival, Miami, Florida

What is Ultra Music Festival?

The Ultra Music Festival (UMF) is an annual public electronic music festival held in March in Miami, Florida, United States. Russell Faibisch and Alex Omes launched the festival, which is named after the Ultra Music label, in 1999. Originally, it took place on Miami Beach. However, it has mostly been held at Bayfront Park in downtown Miami, with a brief visit at Bicentennial Park and a brief appearance at Virginia Key in 2019. It will be held from the 25th to the 27th of March in 2022.

The Winter Music Conference runs concurrently with the festival. It is a festival dedicated to the electronic music business, as well as Miami Music Week, a bigger series of electronic music events. Both activities usually take place before Ultra and are held throughout the region. Despite the fact that they had the same moniker, UMF was not affiliated with Ultra Records. Ultra Records is a record label that specializes in electronic music. However, the two corporations formed a “global collaboration” in August 2012. They would be able to collaborate on marketing and cross-promotion as a result of this. 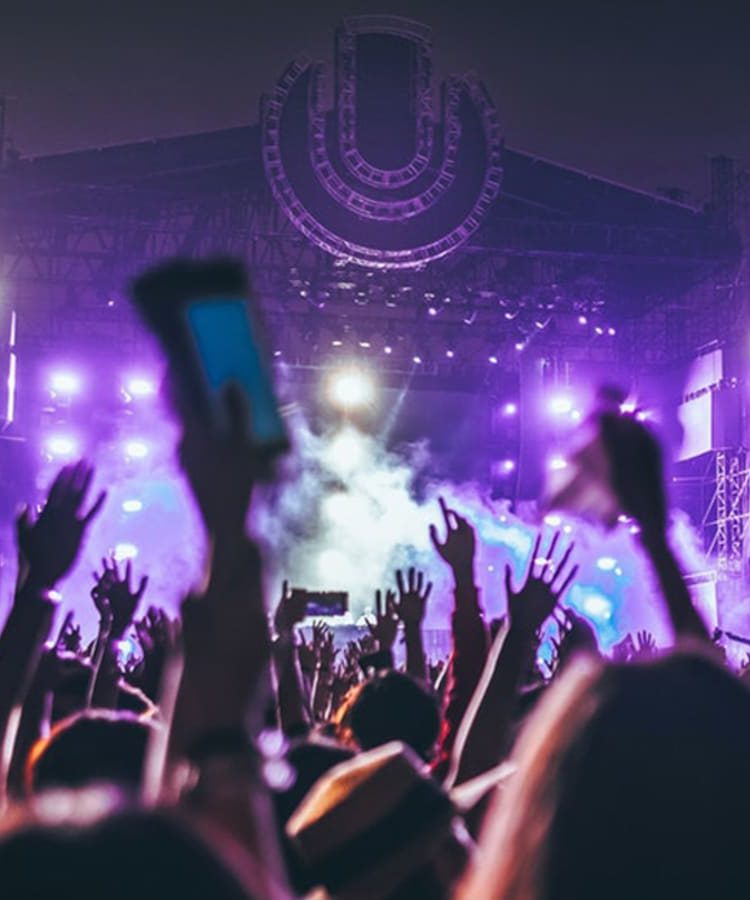 Along with the flagship event in Miami, Ultra has created a more number of global franchises under the umbrella branding Ultra Worldwide. Other locations include South Africa, South Korea, Singapore, Mexico, Brazil, Colombia.

In 1999, business partners Russell Faibisch and Alex Omes developed and produced the Ultra Music Festival. The first festival was conducted as a one-day event on March 13, 1999. Artists such as Paul van Dyk, Rabbit in the Moon, Josh Wink, and DJ Baby Anne performed during Ultra’s debut festival. The inaugural Ultra Beach Music Festival, held at Collins Park in Miami Beach, drew a large crowd. According to the study, approximately 10,000 people attended the concert. Despite this, during the festival’s first year, Faibisch and Ones lost $10,000 to $20,000 in revenue. In March 2000, the event returned to Collins Park in South Beach, where it was even more well-received. For the third year, the festival was quickly extended. Between 1999 and 2000, there was a considerable rise in attendance. After that, Ultra’s third annual event was conducted at Bayfront Park in Downtown Miami in 2001 by event organizers. 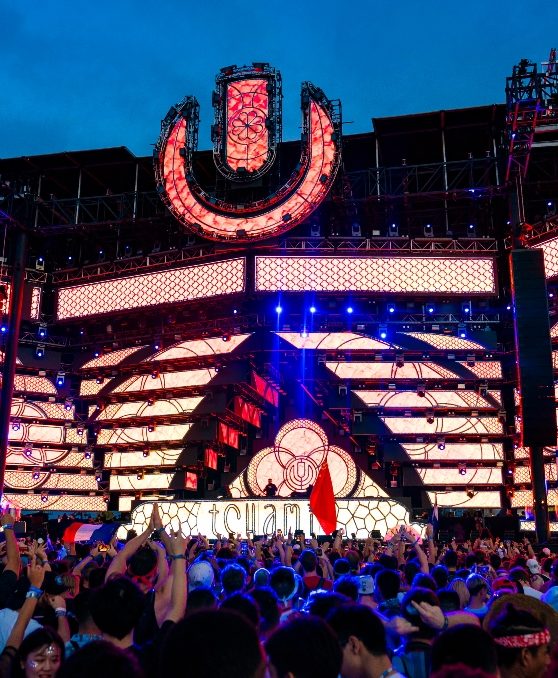 The downtown parking is expensive and congested. That’s why, most of the guests use public transportation to get to the festival grounds. This includes the Miami Metrorail, Metromover (which gives free service through Downtown Miami and Brickell), and Metrobus services. Moreover, for the benefit of festival attendees, the city started extending Metrorail and Metromover service until 2:00 a.m. in 2016. Some participants have used South Beach as an alternate site. However, traffic jams seem to be usual in and around Miami throughout the festival. 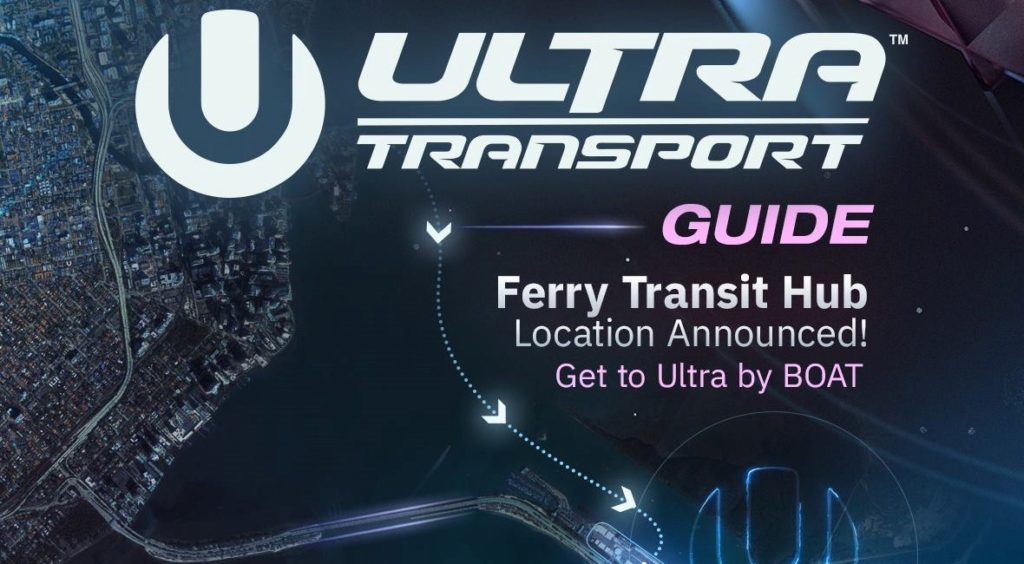 Ultra Music Festival is a huge electronic music festival that takes place in Miami, Florida. It was founded in 1999 and named after a Depeche Mode album, one of North America’s largest music festivals. The festival is known for two things: a consistently impressive lineup and an all-out party atmosphere. Every year, 165,000 people descend on Bayfront Park to hear the top stars in electronic music and rap music. Every electronic genre is represented, with some of the top names in house. These names include techno, EDM, harder styles, and beyond, making the annual pilgrimage to Miami.

Note: Also read What is new year’s eve and how do people celebrate it?

One thought on “All You Need to Know About Ultra Music Festival, Miami, Florida”