15 Most interesting facts about the world you should know

There are many mysteries in the world; some are solved, some are impossible to gauge, and some are absolutely unknown. But, eventually, the unknown becomes known, and once confirmed, it becomes fact. So, here are some incredible facts from around the world that will astound you. Let’s go learn some interesting facts about the world.

Interesting facts about the world

1. North Korea and Cuba are the only places you can’t buy Coca-Cola

It’s reassuring to know that you can always get a Coca-Cola wherever you go. Almost anywhere, in fact. According to the BBC, despite its widespread availability, this carbonated beverage has yet to reach North Korea or Cuba. This is due to long-term trade restrictions imposed by the United States. Some people believe that if you try hard enough, you might be able to drink Coca-Cola but it will be quite expensive. 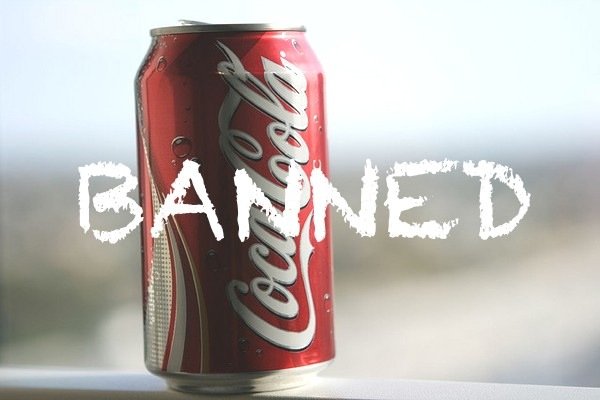 2. The entire world’s population could fit inside Los Angeles

The world’s overall population is more than 7.5 billion people, which seems enormous. It may seem more doable if you realize that, according to National Geographic, if all of those people stood shoulder to shoulder, they could all accommodate within the 500 square miles of Los Angeles. 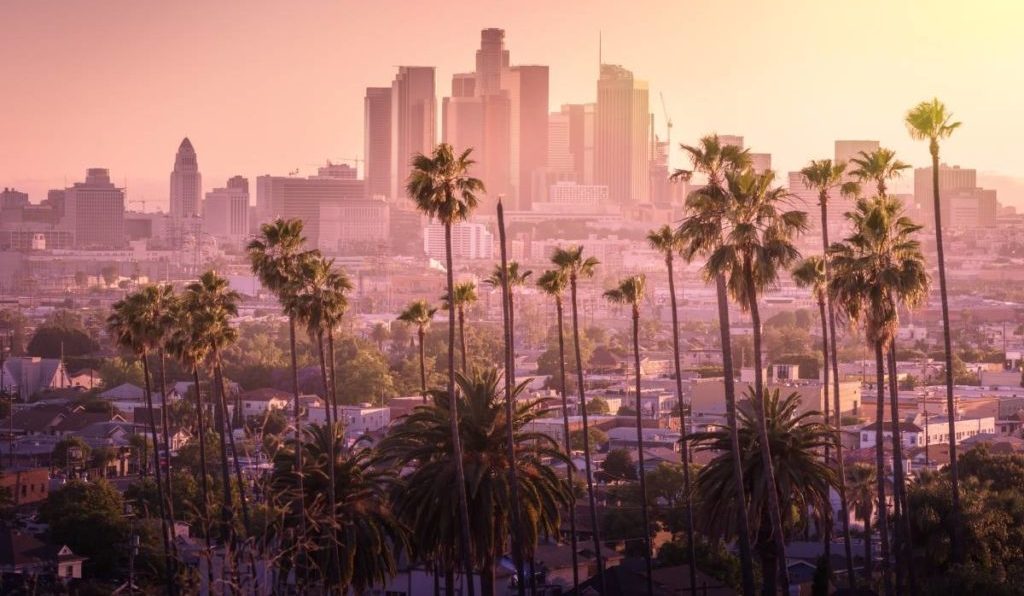 3. There are more twins now than ever before

You might believe that twins are uncommon. However, according to statistics, they are becoming more widespread than ever. From 1975 to 1980, one out of every 50 babies born was a twin, a rate of 2%. By 1995, the rate had started to rise. The percentage was 2.5 percent. In 2001, the rate surpassed 3 percent, and in 2010, it reached 3.3 percent. This indicates that one in every 30 babies is a twin. Scientists believe this increase is due to the fact that older women produce more twins and women are delaying starting families. 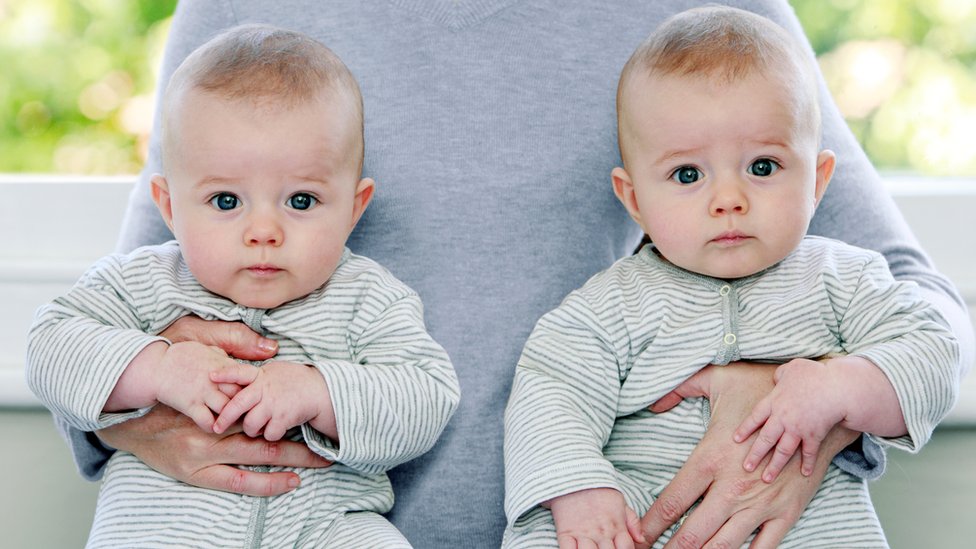 The rate exceeded 3 in 2001 and hit 3.3 percent in 2010. That means one out of every 30 babies is born as a twin. Scientists believe this trend is because older women tend to have more twins and women are choosing to start families later.

4. The hottest chili pepper in the world is so hot that it could kill you

The Weapon’s Great Dragon’s Breath chili pepper is extremely hot. It’s completely lethal. If you ate one, it could cause anaphylactic shock, which causes the airways to close up and burn. Mike Smith, a hobby grower who collaborated with Nottingham University scientists to create the Dragon’s Breath. So, why do they manufacture such an inconvenient pepper? Chili was originally created to be used as an analgesic to numb the skin in medical treatments. 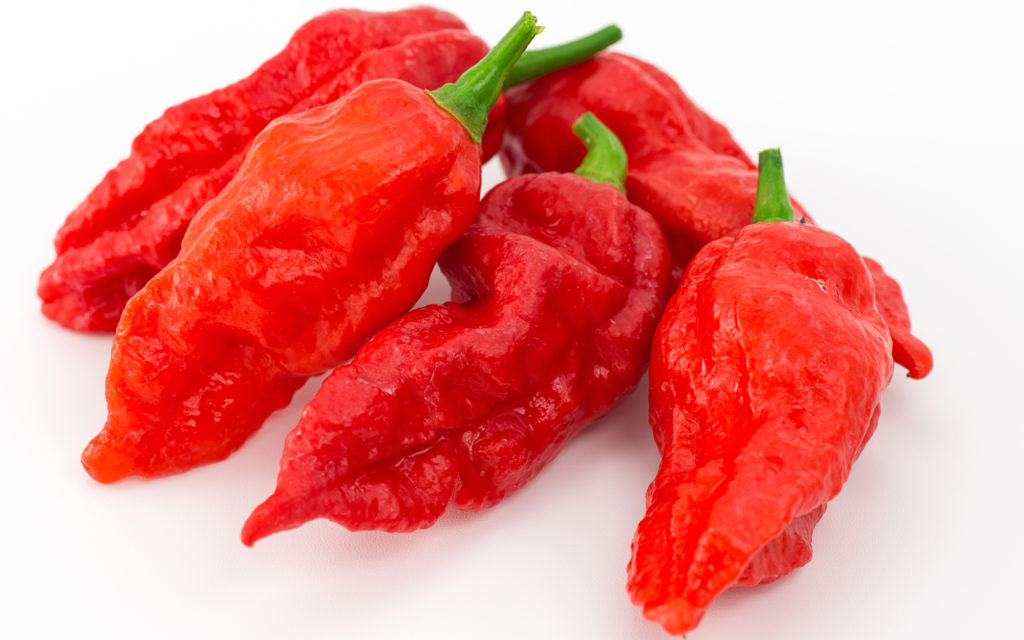 5. Indonesia is home to some of the shortest people in the world

According to data obtained by the telegraph in 2017 from multiple global sources, Indonesia has some of the world’s shortest individuals. The average height of an adult is 5 feet and 1.8 inches tall when both genders are considered. Bolivians aren’t particularly tall, with an average adult height of 5 feet and 2.4 inches. In the Netherlands the average adult height is six feet.

6. The world’s quietest room is located at Microsoft’s headquarters in Washington State

As they say, silence is golden, and while it may not be valued as much as jewels and money to most people. It was undoubtedly the major intention of those who constructed the world’s quietest room at Microsoft’s headquarters in Redmond, Washington. According to CNN, the chamber has a background noise of -20.35 dba, which is 20 decibels below human hearing threshold, breaking prior records for rooms thought to be the planet’s quietest places.

As soon as one enters the room, they are met with an odd and unusual sensation that is difficult to define. Most people experience deafening silence, fullness in the ears, or ringing in their ears when there is no sound. Because the ambient noise is so low, even very weak sounds become detectable. That motion can be heard when you tilt your head. You can hear yourself breathing, which is quite loud. 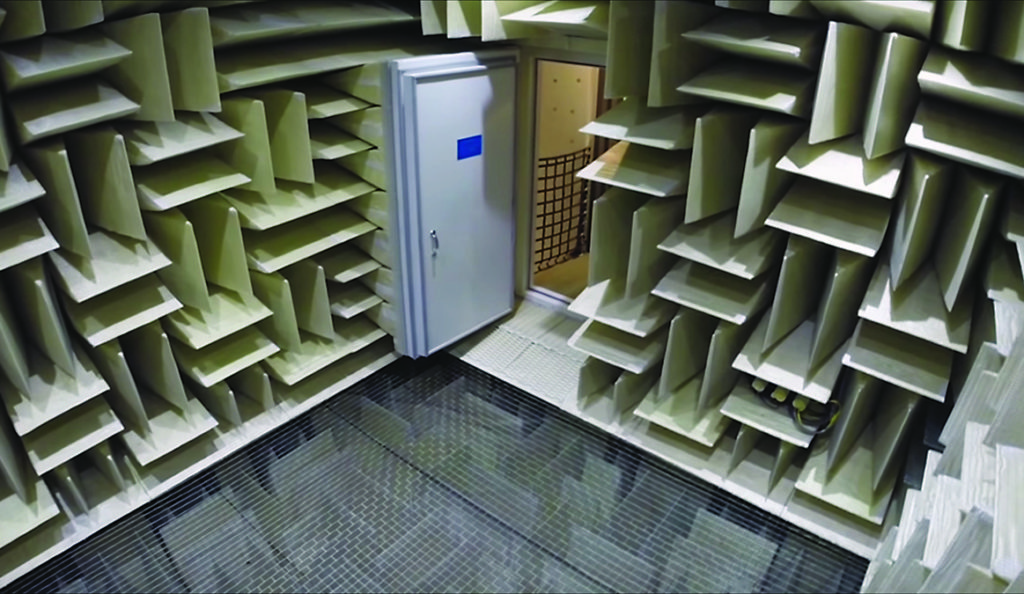 Bacteria aren’t all nasty. In truth, some of those little biological cells are beneficial to humans and help the globe in a variety of ways. That’s helpful to know. According to NPR, our planet contains approximately four quadrillion quadrillion unique microbes. 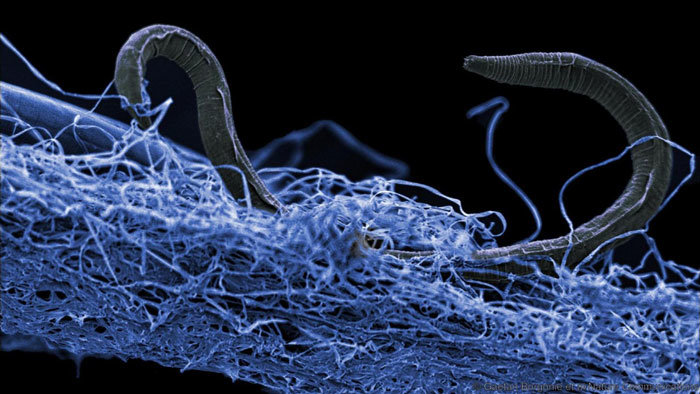 8. Four babies are born every second

Every second, four new infants are added to our population. If you do the arithmetic, that means there are about 250 births each minute, 15000 per hour, and 360000 per day. According to the Ecology Global Network, 131.4 million infants are born on the planet every year.

9. The coldest temperature ever recorded was minus 144 degrees Fahrenheit

You may believe you’re used to chilly weather and strong winds. The coldest day ever recorded was minus 144 degrees Fahrenheit, and the ordinary winter day pales in comparison. The temperature was measured in Antarctica between 2004 and 2016 as part of a scientific project. Few air breaths at that temperature would cause pulmonary hemorrhage and death. 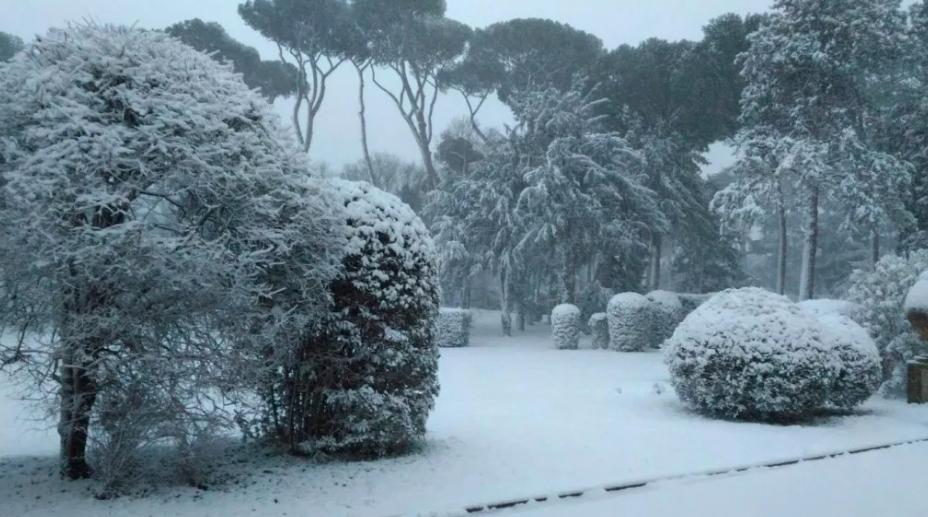 10. Japan is the world’s most earthquake-prone country

Earthquakes can inflict immense destruction, ranging from mild tremors that are scarcely apparent to building toppling earth shakers. But for those who live in earthquake-prone countries like Indonesia, Iran, China, and Turkey, it’s an unavoidable part of existence. However, the US Geological Survey reports that Japan has the most earthquakes in the globe. 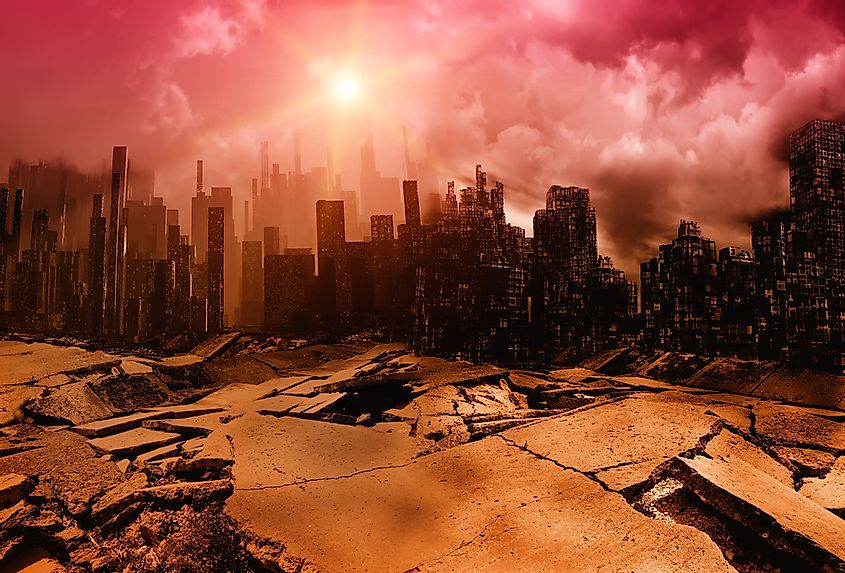 11. Africa and Asia are home to nearly 90 of the world’s rural population

A bustling metropolis or a large suburb are not for everyone. Many people still reside in rural areas, particularly in India, where the proportion of people living in rural areas is the largest. According to Reuters, over 893 million people live outside the city. In China the rural population is 578 million people and this is a huge figure.

12. South Sudan is the youngest country in the world

Some countries have been around for hundreds of years, while others have been there for thousands. However, South Sudan and North Africa only gained independence from Sudan in 2011, making them the world’s youngest countries.

13. There are more than 24 time zones around the world

We would have 24 time zones if the earth’s time zones were each one hour apart, which seems simple enough. The situation, though, is a little more difficult. Because many time zones differ by only 30 or 45 minutes, they don’t fit neatly within a 24-hour timeframe, hence there are more than 24. It’s difficult to say how many exactly. 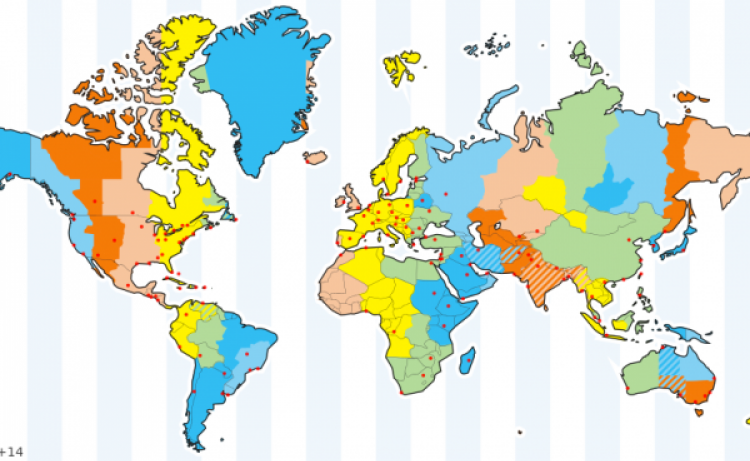 14. There’s a website that tracks the world’s population in real-time

15. Facebook has more users than the population of the US, China, and Brazil combined

Are you a Facebook user? If you don’t, you’ll be one of an ever-dwindling number of people. In reality, the social media platform has two billion active members, which is greater than the population of the United States, China, and Brazil combined. “We’re making progress connecting the world, and now let’s bring the world closer together,” Facebook co-founder and CEO Mark Zuckerberg wrote on the occasion.

So, these are some interesting facts about the world. I hope you enjoyed this article. For more global facts, visit our website.

Note: Also read 10 MOST POLLUTED CITIES IN THE WORLD